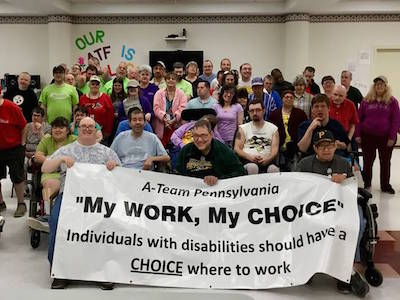 As many of you are aware the revised CPS rates were released last Friday (May 24th). The Proposed rates in March would have created a tremendous financial strain on ALL Providers, which would have created the quality and quantity of services that individuals with an intellectual disability would have received. There would have been some instances where Providers would have had to close their doors and not be able to provide programs and services for those they serve.

Thanks to thousands of letters, e-mails, phone calls, etc. made to the Office of Developmental Programs (ODP) during the 30 day Commenting Period, modifications to the rates were made. In addition to our correspondences to ODP, the amount of support received by our Legislators and Senators was outstanding. I would suggest that all of you reach out to those that supported this issue and thank them for all they have done.

In receiving much feedback from many Providers throughout the Commonwealth, the overall view is as follows:

Take care and if anyone has any thoughts, comments or questions, do not hesitate to get in touch with me. 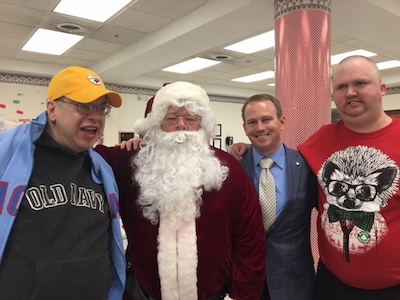 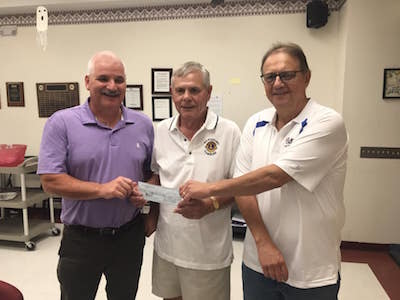 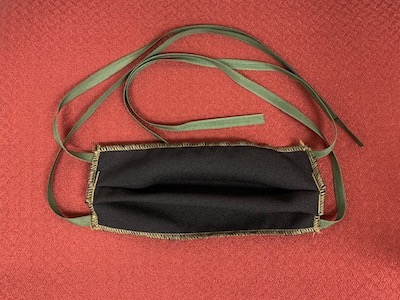