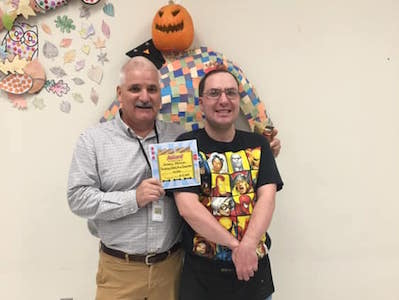 Today we recognized one of our consumers with a special safety award for his quick response in helping a fellow coworker. Great job Jeremy, we are all so proud of you! 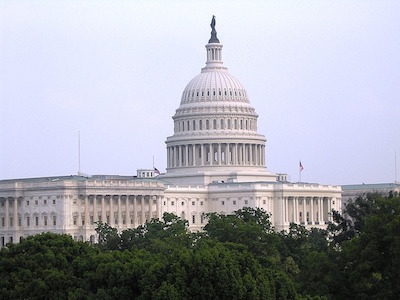 In January, the United States House and Senate introduced companion bills to raise the minimum wage over time. The bills, H.R. 582 and S. 150, The Raise the Wage Act, include language that would eliminate Section 14(c) of the Fair Labor Standards Act, which would eviscerate opportunities for people with significant disabilities who enjoy and want to keep their jobs.

Tomorrow, Wednesday, March 6, the House Education and Labor Committee intends to mark up H.R. 582 in preparation of sending it to the floor for a vote. YOUR VOICE IS NEEDED TO TELL CONGRESS THAT 14(C) IS A VITAL OPTION FOR MANY PEOPLE WHO DESERVE THE DIGNITY OF WORK. Go to the ACCSES Action Center RIGHT NOW and tell your Members of Congress to not let this Bill go to the House floor with this provision in it and, if it does, to VOTE NO.

When the Education and Labor Committee held a hearing recently on the Raise the Wage Act, only people who spoke against 14(c) were included on the Panel. YOUR VOICE MUST BE HEARD. ACT NOW. Send an Action Alert. Call your Members of Congress, particularly your Representatives, and tell them to remove this provision of the Bill or VOTE NO. Tweet your Members. Facebook your Members. Get your message heard.

Thanks To Our Spring Gala Sponsors

We still have a variety of sponsor opportunities available for WCBA’s 2020 fundraising events including our 18th Annual Golf Outing, the Spring Gala and more. Call 724-837-1250 ext 11 to learn more.